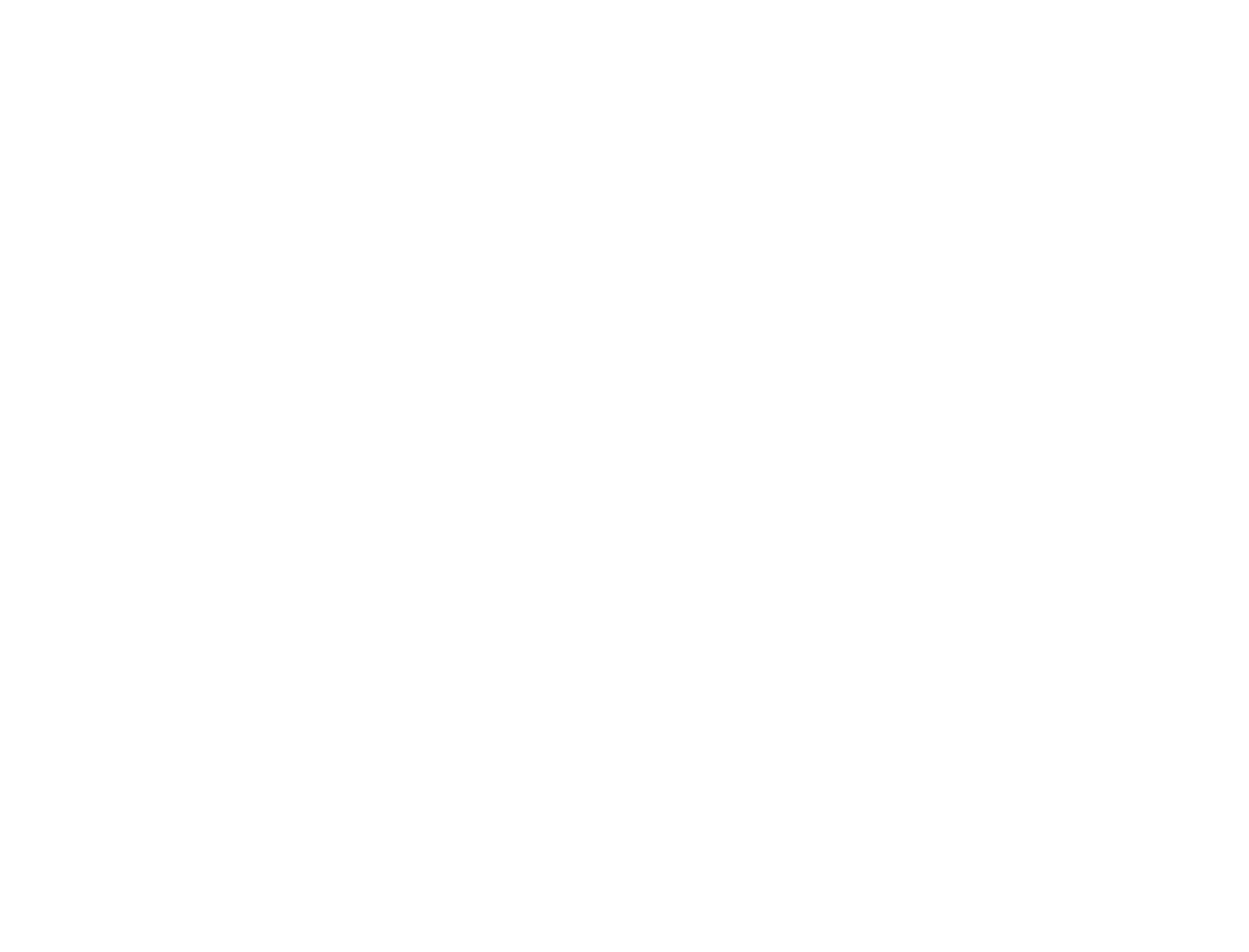 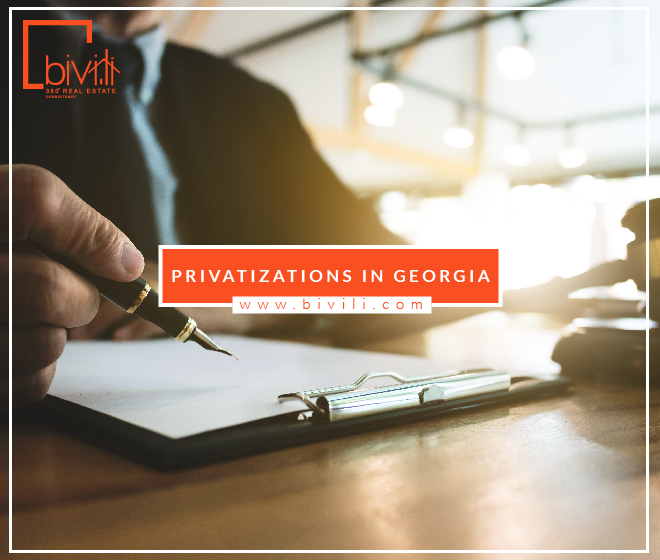 The availability of information on issues related to privatization is crucial for investors in Georgia, as investing in Georgia often involves the acquisition of State property.

According to the Georgian legislation, privatization means the acquisition of State/Municipal property by individuals and legal entities (including foreign individuals and foreign companies) in accordance with the rules stipulated by the legislation.

This chapter addresses the property which is subjected to privatization.

Property which is subject to privatization

Property in Georgia may be in State, Municipal or Private Ownership.

State property may include State-owned movable and immovable property.

Generally, Georgian legislation allows privatization of any State or Municipal property not subject to express restrictions and prohibitions under the law.

Accordingly, Georgian legislation includes an exhaustive list of the property that may not be privatized due to its utmost State or economic importance, Specifically, the following State property may not be subject to privatization:

Property designated for deploying the Prosecutor’s Office of Georgia, the Ministry of Defense and Ministry of Internal Affairs of Georgia and Special State Protection Service of Georgia in accordance with the rules provided by the Georgian legislation.

Where to find information about the objects of privatization

As a rule, the State and Municipal Government publish information on the sale of a particular property in advance.

You can check the following links for more info:

The privatization of State/Municipality owned immovable property is carried out in several forms:

Detailed information about each of these forms is provided below.

The public auction is one of the most widespread forms of privatization. It aims to sell a property at the highest price, and consequently, the participant who offers the highest bid wins the auction. The auction may also be announced under certain conditions. In this case, along with the price, the compliance with these conditions is also assessed.

Right and conditions of participation in the auction

Direct selling and direct selling on the basis of competitive selection are separate forms of privatization.
a) In case of direct selling, the criterion for selection is the complete fulfillment of the conditions specified for the purchase of the property.

For the purposes of the privatization of State owned agricultural land two cases are identified:

a) Privatization of rented agricultural land and

The privatization of rented agricultural land is carried out via direct selling and the buyer may only be the tenant of the land.

Privatization of agricultural land which is not rented may be accomplished in the following forms:

Privatization of stocks and shares

Apart from tangible property, Georgian legislation provides for the privatization of State or Municipality owned intangible property (stocks and shares). The State/Municipality may be the founder of a Joint Stock Company or Limited Liability Company and/or non-entrepreneurial (noncommercial) legal entities and/or the owner of the shares.

The privatization of shares and stocks can be conducted via auction or direct selling (including direct selling on the basis of competitive selection), as well as privatization of shares or stocks or certified stocks directly or by the agent, in forms of public or private offer, also in the forms in accordance with the established practice at the recognized foreign stock markets or at international capital markets for that time. 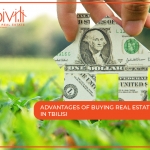 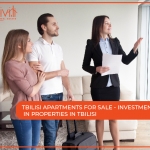 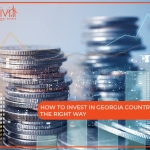 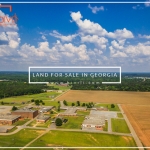 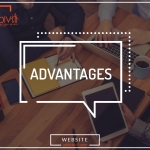